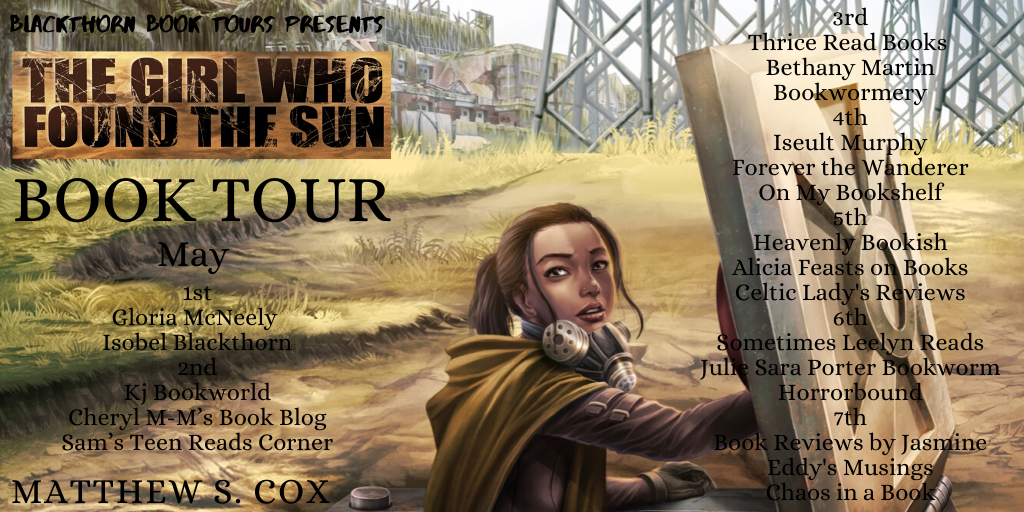 It started with the insects. Whole species died off one after the next. No one cared. Maybe if they had, we’d remember what the sun looked like. – Ellis Wilder

Confining walls closed in around Raven, shrinking more and more the deeper she crawled into the wiring conduit. Already stale air thickened, leaving the taste of dust and melting plastic on her tongue. Other maintenance tunnels had enough room to let her walk hunched over, but this one barely allowed her up on all fours. The feeble crank light hanging from her shoulder tossed a wobbly nimbus of yellowish light around ancient concrete walls, long ago stained various shades of green and rust.

Raven grumbled under her breath as she dragged herself forward. Every wake cycle, she hoped for a lull to shorten her work period so she could read or spend time with her daughter, Tinsley. However, the Arc had other plans. Of the seven people in the engineering group, she had the dubious distinction of being the smallest – hence whenever one of the power lines crapped out or something looked wonky with the voltage levels, Ben, her boss, sent her to do the repair. Shaw would probably do more damage to wires trying to squeeze himself down here. If not for Trenton, she’d also be the youngest, even if she only had him by one year. Neither of them had any real seniority despite her having done the job since age seventeen.

Part of a small group who found shelter in an underground refuge called ‘Arc’ when the Great Death threatened to end humanity, Raven Wilder has lived her life believing that the surface of the Earth is dangerous, toxic, filled with ravaging mutants, and that the only way to survive is to stay underground. But her six year old daughter is getting sick. Her job fixing anything that needs it tells her that their oxygen filters are failing, their hydroponic farms are leaking chemicals, and their running out of materials to repair them. But she is the daughter of Ellis Wilder, the man who went ‘topside’ and survived… until he never came back.

Can she find a way to save her daughter, and in turn, save what’s left of the human race?

An enthralling post-apocalyptic sci-fi novel, The Girl Who Found the Sun is intelligent, charming, and at times chilling in it’s possible predictions of our future. Following the ‘wake’ cycles of sharp minded and stubborn Raven as she tries to keep oxygen flowing in the underground haven the Arc, the reader is taken on a harrowing journey of discovery that unearths secrets, confirms suspicions, and turns Raven and her daughter Tinsley’s lives inside out.

Cox wastes no time patronising the reader and the complicated engineering feats that Raven must pull off only serve to further deepen the layers of the story and the layers of the world that he has built for us. Weaving the story of a community struggling to survive underground amid very real fears of the outside world, Cox presents the dangers and possibilities of this novel with skill and characters that make you yearn for a happy ending.

Raven Wilder as a main character is fierce, loving, and unafraid to speak her mind. In agreeing to bear a child at the tender age of sixteen for the betterment of humanity she shows her commitment to continuing the human race, and in sticking by her child when so many others discarded theirs, she proves herself to be an unshakable mother. Tinsley as her trusty side kick lends a softer tone to the story and gives hope that, with the right teachers, the kids will be all right. 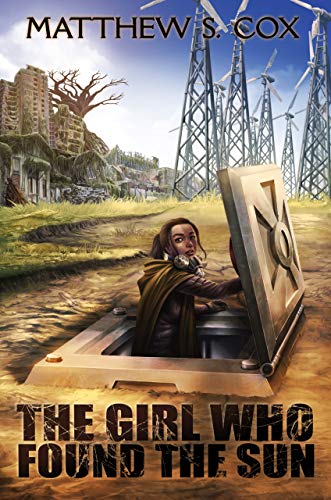 The Girl Who Found the Sun is a story of speaking truth to power and the necessity of upsetting the status quo. With a fearless protagonist, and stark warnings against a similar future, Cox gives us a novel to find ourselves in. 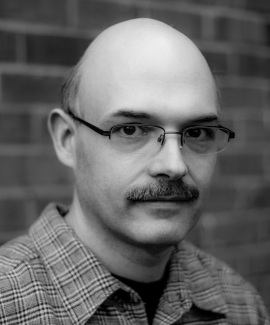 Born in a little town known as South Amboy NJ in 1973, Matthew has been creating science fiction and fantasy worlds for most of his reasoning life. Somewhere between fifteen to eighteen of them spent developing the world in which Division Zero, Virtual Immortality, and The Awakened Series take place. He has several other projects in the works as well as a collaborative science fiction endeavor with author Tony Healey. You can find out more about his work through his website matthewcoxbooks.com