Cold linoleum under his feet, Babafemi stood there. Not frightened but curious, if anything. Pale light of early morning crept through the awning window over the bathtub and chased away the last of the bathroom’s shadows, and it was there in that room of grimy and green chequered tile that, rather than run, Babafemi raised a hand to the tuft of his greying beard, stroking it in contemplation.

The dark-skinned body in the bathtub lay there, sightless – and had it been a real dead body, Babafemi most likely would have run. Not because he was scared of dead bodies, but more because he;d be scared that someone had left a dead body in his home, and as a result, it would make sense to leave before the killer came back. Assuming, of course, that the killer had left. All of these thoughts fluttered through Babafemi’s mind in moments, bringing him back to the present.

The body lying in the bathtub, one leg handing over the side, the head resting against the side of the hot water tap. A body tat he could see through, and despite the darkness of its skin – or at least what would pass for skin – he could still see through it: see the outline of the bathtub, the tiling above the rub.

Babafemi already knew it was a ghost since the body was see-through. Unlike many other who may have claimed that they had seen a ghost, or at least felt a ghostly presence, Babafemi was sure that he had encountered supernatural phenomena throughout his years. Early childhood long ago in Nigeria had shown him the ugly side of human nature and desensitised him to death. Later life in London led him to flirt with the supernatural, or certainly with those things that would make others uncomfortable. Time spent in a cemetery at night – back when cemeteries were unlocked and desecration was unheard of – yielded shivers from nothing except freezing cold temperatures among the headstones. Nothing went bump in the night then. Later life (and residences) in London, back when life had left him to adapt to the challenges of marriage, children, divorce and more, had provided more encounters: the sense of being watched by someone or something. Certainly nothing malevolent, but more in the way a curious family pet will watch its human masters before going its own way. And likewise, there was nothing to fear. 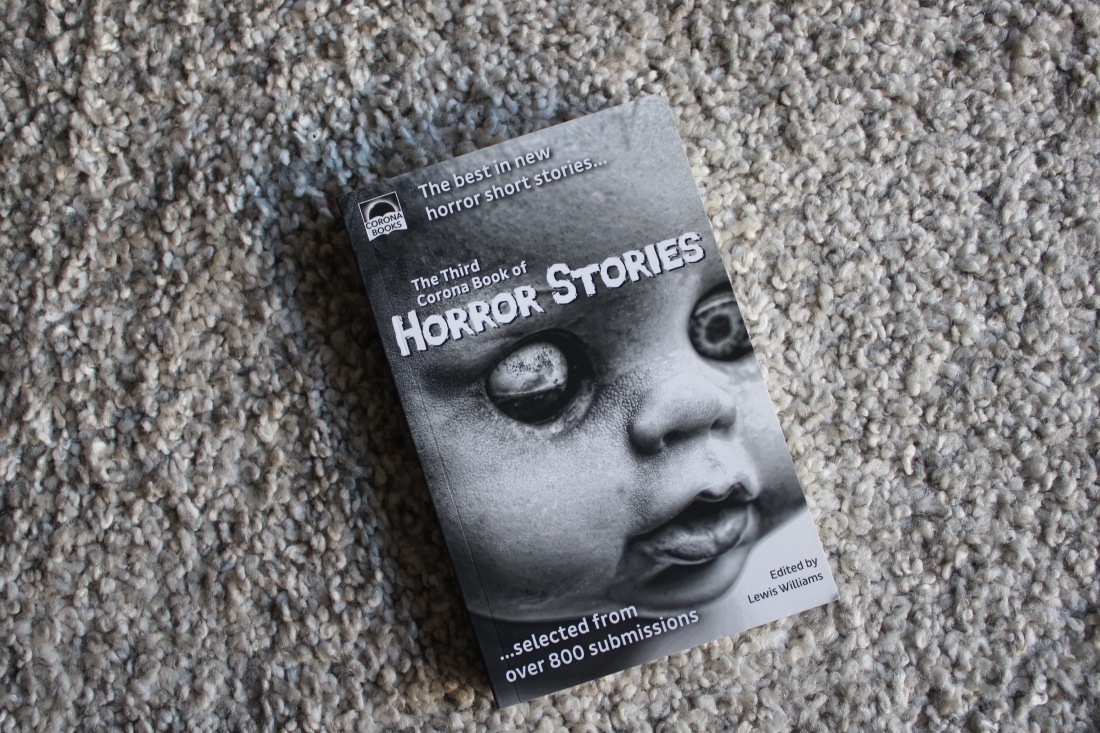 The Third Corona collection of horror stories picked from over eight hundred submissions. From ghosts to killers, monsters to curses – this collection has a wide variety of horror to disturb, disgust, and delight any horror reader.

This is an independent collection that was picked from over eight hundred submissions, and you can see that in the quality of the writing and the stories held within. Not every one of them is a hit – there are one or two misses – however the overall quality of the collection is a pleasure to read. Stories in particular that stand out are ‘Curious, If Anything’ where the quote from above is taken, the story of a man who finds a ghost in his bathtub but rather than be afraid is curious to find out who the ghost is only to find that he doesn’t like the answer. There also ‘The Haunting of April Heights’ a modern gothic that takes place in a block of English flats, and ‘Murderabilia’ a collector who finds himself with the opportunity to buy evidence from the much to recent murders of an active serial killer.
The perspectives of this collection are unique, they take familiar tales and look at them from an angle not expected, interesting point of views and an array of material from ghosts to curses to AI. Would recommend for new and seasoned readers of horror. 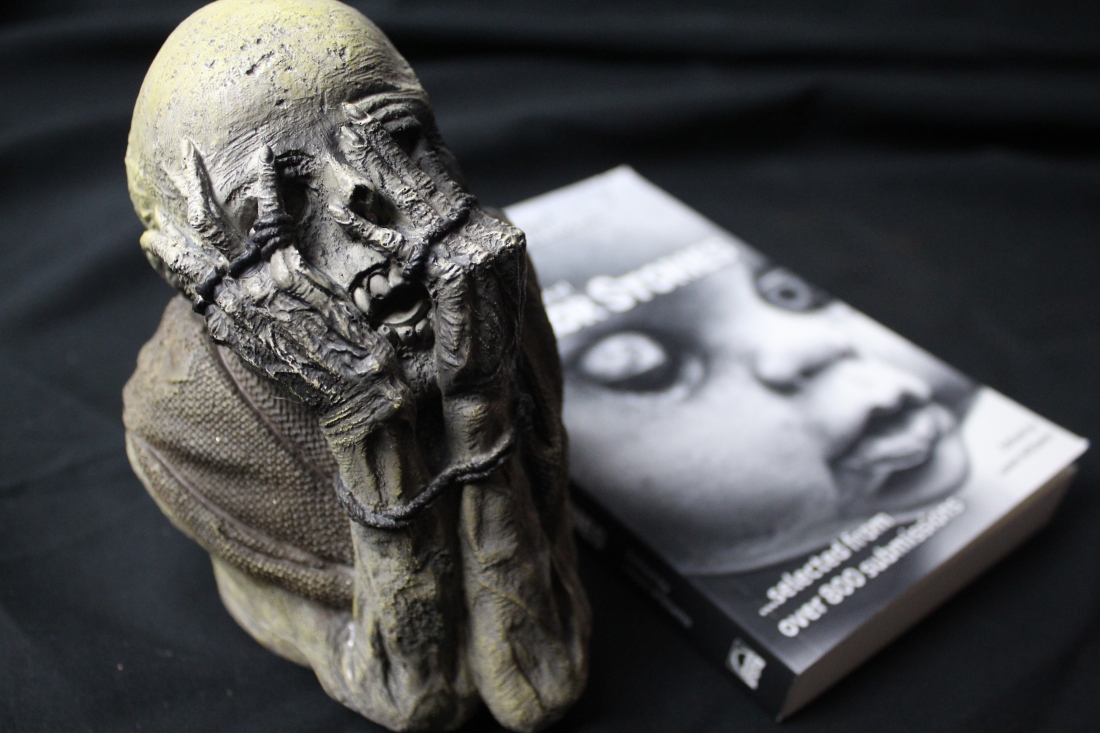 About the Editor (from Goodreads) –

They say to be a successful author you should pick one genre and stick to it. Lewis Williams hasn’t exactly followed that advice: having written his first book on the singer Scott Walker, he followed that with a serious academic work on social policy, which he then followed with a trilogy of limerick books that were absolutely, categorically nothing remotely like his earlier books. His latest book projects include a revised and updated edition of Scott Walker: The Rhymes of Goodbye (published Plexus, London 2019) and editing all three volumes of the Corona Book of Horror Stories book series, including 2019’s The Third Corona Book of Horror Stories with stories selected from over 800 submissions.

Lewis has two degrees in philosophy (which number might be considered two too many) and worked for a number of years in a number of different roles for Oxford University before his ignominious departure from its employ. You can find out more about him by visiting his website www.lewiswilliams.com

Links to Buy and Review –

Do you collect horror anthologies? What’s your favourite collection? Let me know down below!